BA 036: Chad Jeffers, The Soundtrack of Our Life 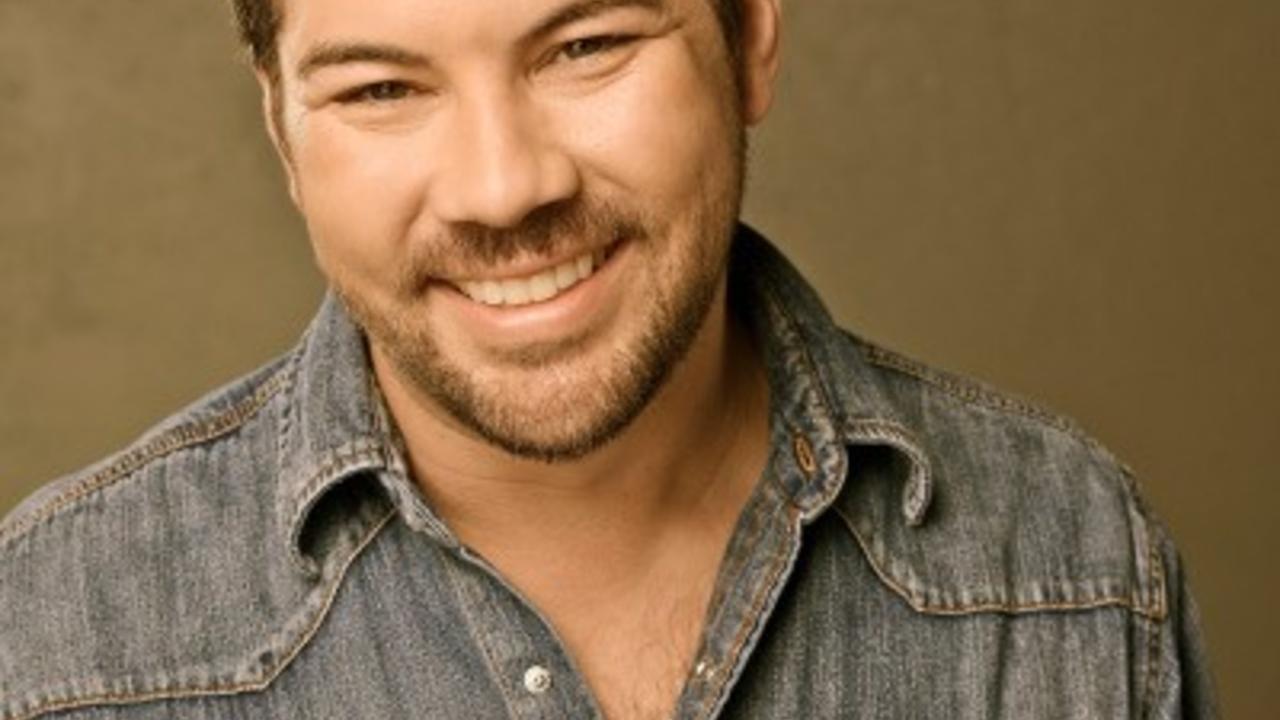 His self proclaimed “major in a minor instrument” (aka: slide guitar), natural talent and heart for others has propelled his country music career since the age of 8 after  being chased by thousands of teenage girls.

After a Billboard top 25 hit with his own band, Chad began backing up some of music’s biggest names like Keith Urban, Kenny Loggins, Jamie O’Neal and many others. And in 2007, he started touring with country superstar, Carrie Underwood.

In his travels, he’s played Live 8, appeared on nearly every major awards show from the Grammys to the American Music Awards to the CMA’s, and performed in front of hundreds of thousands of people around the world from Afghanistan to Japan.

In Fall 2019 he released, BackStage Notes, which is an intro course into the careers of Music, released by his publishing company. All along, he’s been giving talks and lectures on many different stages.

“Music has the power to change the world. I feel that my role is to entertain, inspire and educate others on exactly how they can express themselves through music. Being on stage with world-renowned artists as a musician is my passion, but being on stage as a speaker to inspire others, is my purpose.”

NOTE:  Winston’s audio in this episode is subpar, but the great news is that Chad comes through crystal clear.

So, let's draw deeper faith, inspiration and encouragement in our Begin Again moments.  Please do me a favor and check out the upcoming shows by subscribing right now on your favorite podcast app.

If you like what you hear, please share with your friends and leave us an honest review on Apple Podcasts or wherever you listen.  Capture a screenshot of your review and email us at [email protected] for your free gift, Future 7 Figure CEO.

Remember, the biggest Breakthroughs in life and business occur the moment you decide to Begin Again.

Join our mailing list to receive the latest news and updates from our team.Don't worry, your information will not be shared.

We hate SPAM. We will never sell your information, for any reason.

Don't worry, your information will not be shared.